Have a Mobile Black Friday

According to a recent report by the Future of Retail Alliance (FORA), an online community advocating the broader use of technology by brick-and-mortar retailers, many stores are embracing the showrooming trend for Black Friday and hope that shopping apps like ShopSavvy will influence more than 40 million smartphone and tablet users this holiday season.

"Consumers have been empowered by shopping apps. They've been armed with more product knowledge than the clerks in most retail stores have. Retailers used to be threatened by this; now, they are finding ways to capitalize on it — such as through aggressive price-matching, as well as ship-to-store and other omnichannel strategies. That's the big difference between Black Friday 2011 and Black Friday 2012," said Alexander Muse, founder of FORA and ShopSavvy.

"In the past, traditional retailers have been scared to death of Amazon, which has aggressively encouraged shoppers to showroom in stores and then buy online.  FORA was created in part to show retailers how they can better compete with Amazon by embracing technology," Muse said. "The fact is, our studies show that, when comparison shopping, Amazon has the lowest price only 6 percent of the time. That means they don't have the lowest price the other 94 percent.  Why do you think Amazon is scrambling to develop a brick-and-mortar strategy? Retailers are in a much better position to compete with Amazon than they think."

This is hardly the death of Black Friday but, as founder of the No. 1 shopping app in the United States with 40 million downloads, Mr Muse does have some creditability. And it's hard to dismiss other studies, like this one from Harris Interactive on behalf of Digitas, that find that shopping via smartphones and tablets will nearly double from 2011 on Mobile Thursday — the day before Black Friday.

Smartphones and tablets might take shopping beyond the boundaries of four walls, but familiarity with a brand is also a key influencer. We are glad to hear that retailers are embracing smart commerce strategies to reach this massive audience when the iron is hot. 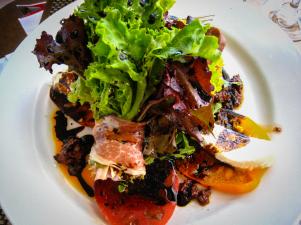 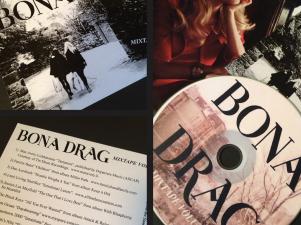