Rate This Insight
5.28.13 | by Trendscaping Editors

Fact: Men across the globe are increasingly paying attention to their looks and becoming more beauty conscious. According to Euromonitor, skincare as a category among men and women in the US is expected to increase by 10% in constant value terms over from 2011-2016, driven by facial care as men increasingly invest in looking good.

Historically, men’s grooming was dominated by shaving tools, with toiletries lagging behind. Today, new product launches in bath and shower categories have received considerable attention from leading brands willing to differentiate beyond Unisex. Companies such as Dove are rethinking their brands and developing “male+care” products that leverage the brand positioning without losing the essence.

According to an August 2012 Report on Men’s Grooming by The NPD Group, Inc.:

“Men have become increasingly conscious of the perks associated with looking good,” said Karen Grant, vice president and senior global industry analyst, The NPD Group.  “They have a heightened awareness that looking good may provide them an advantage in the workplace as well as in their personal lives.”  “Men have different skin than women and the men’s grooming brands need to continue educating them as well as make them feel comfortable in the shopping environment to gain sales in this category,” Grant said.

While men also use skincare products that are non-male-specific, it’s obvious that enhanced connectivity in the rapidly transforming retail scene has placed renewed interest in categories and concepts that tap into a specific need. And because skincare engages multiple senses, far more than apparel, it’s important to not just rely on historical data or projections – but to be particularly focused on foraging and triggering emotional memories that can build brand loyalty.

Men don't want to use female products... they want them to be specifically for them "so they don't feel like dorks at the checkout," said one confidant. Well said. 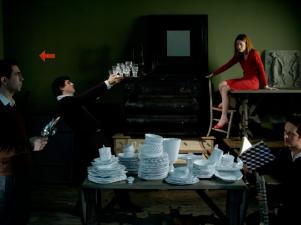 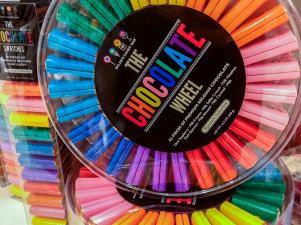 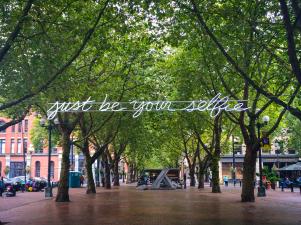