Rate This Insight
5.23.13 | by Trendscaping Editors

It's fairly easy to dismiss the term "wearables" as technology lingo, but personal accessories with embedded sensors that support wellness strategies – such as Nike’s FuelBand, Fitbit Flex™ and Apple’s rumored iWatch – are a trend that will soon see market adoption.

Last week Credit Suisse issued a report on the rise of the wearable technology market, which the company believes will have "a significant and pervasive impact on the economy", and will reach $30-$50bn by 2016-18, according to Business of Fashion.

At that rate of growth, it seems logical that engineers would want to collaborate with a major brand, such as Tiffany & Co., or a luxury group, such as LVMH, to evolve the sports-centric styles into fashionable arm candy.

Photo by Bruno Nascimento on Unsplash 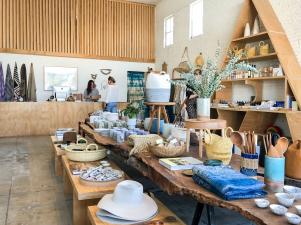 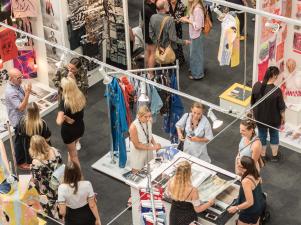 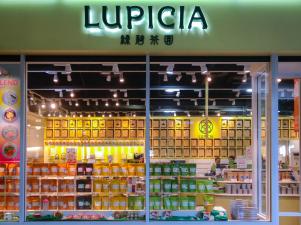