Rate This Insight
3.24.13 | by Trendscaping Editors

Last week we realized that our Instagram feed was punctuated by a sea of pink tones.

The biggest problem with trend forecasting is that sometimes you forget how much you love a color until it's finally arrived (more than a year after our initial report). Such is the case with a chalk-dusted pastel pink — which has become the new neutral in fashion and a sign of spring on global wine lists.

We rediscovered rosé as a grown up version of "blush" many years ago in Paris but, it took time for the color to gain cultural relevance. Perhaps the hue has been damaged by a series of memorable pinks in the 1970s and 1980s, including Sutter Home's "White Zinfandel" and Mary Kay cosmetics. But consumers are finally willing to channel the iconic grace and elegance of Jackie Kennedy in the 1960s.

The cause/effect in the popularity of oxblood last fall sets the stage for a subdued pink as a counterbalance to statement colors. A milky peony is also a nostalgic ultra-femme alternative to overtly eager pinks that are so commonplace in the lingerie and junior market. 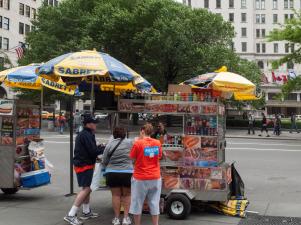 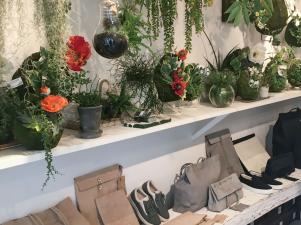 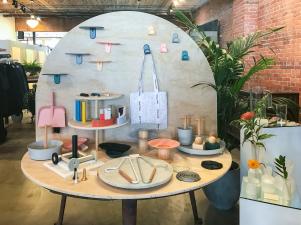