So, what does the prevalence of pumpkin spice say about our culture?

Update 11.21.13: A writer for Slate spent a week on a 'Pumpkin Spice Diet'. We love his commentary and would add that "special edition" has lost meaning altogether due to various marketing campaigns that don't really live up to expectations. 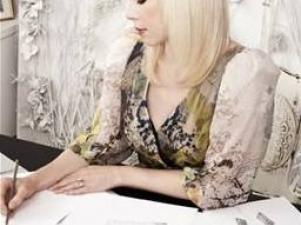 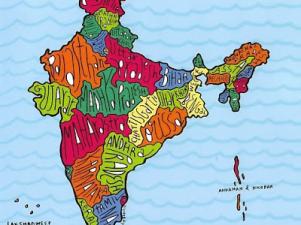