Rate This Insight
7.27.11 | by Trendscaping Editors

A new study by Dr. Ayalla A. Ruvio, assistant professor of marketing at Temple University's Fox School of Business has found that mothers seem to be heavily influenced by their teen daughters' fashion choices, reported by Newswise.

"The impact adolescents have on their parents is much more profound than they have been given credit for," according to Ruvio's report. Conversely, it appears that the impact we have on our children as they grow up, may be less than we thought — at least in terms of fashion sense.

Mothers who viewed themselves as young at heart, cared about fashion, and viewed their daughters as fashionistas, tended to copy their teen daughters' fashion choices. Furthermore, Ayala told the Journal of Consumer Behavior, it's a conscious choice: mothers weren't just picking up fashion cues from their adolescent girls unintentionally, but said they were deliberately purchasing make-up, clothing and other fashion items that their daughters also purchased. 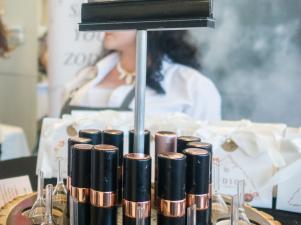 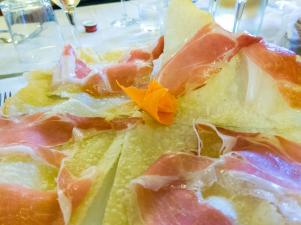 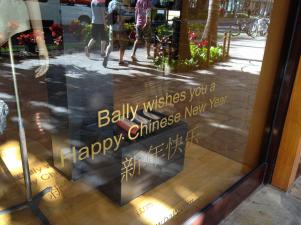