Rate This Insight
2.5.13 | by Trendscaping Editors

Aloha from Hawaii — where many luxury brands have integrated Chinese elements and well wishes into their displays along Waikiki's premiere shopping center to mark the Year of the Snake, according to the Chinese zodiac.

The Chinese New Year has inspired many luxury brands to incorporate snake shapes into their latest collections, including jewelry, watches and vehicles, according to report by CRI. Last year, the Year of the Dragon in China, Rolls-Royce Motor Cars Ltd launched a dragon edition of the Rolls-Royce Phantom. The limited-edition cars were sold out within two months.

The East has undoubtedly become the new West in the luxury market and it's only a matter of time before other brands follow suit. Economists, politicians and sociologists have been commenting on this shift, especially considering our world has been dominated by Western civilization for 500 years.

China is the most populous country with 1.3 billion people, while Tokyo has become the largest city with over 36 million people. Megacities, with more than 10 million citizens, will continue their expansion and it is predicted that by 2025, 21 of the world’s 37 megacities will be located in Asia. 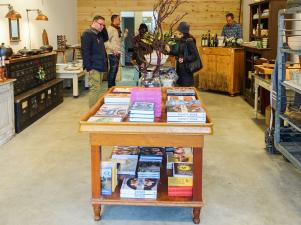 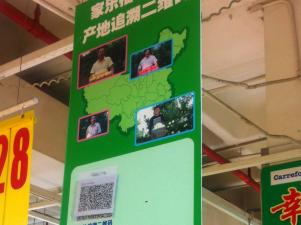 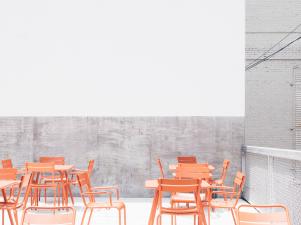