The Dark Side of Social

Rate This Insight
3.10.14 | by Trendscaping Editors

If you have noticed a plethora of citrus – you’re not alone.

In fact, there’s a good chance that you might have seen, pinned, or liked the photograph above (shared/used with permission). It’s by artist Brittany Wright, of Wright Kitchen, and she uploaded it to Instagram on January 26th. Since then, it has received 1,790 likes.

But that’s not the end of this colorful gradient citrus story.

According to Brittany, three separate Instagram accounts and a facebook page, with a combined following of 500,000 fans, started using her photograph as if it was their own. We’ve seen the screenshots to prove it – and it’s very easy to identify the stolen image because there’s a small thin line at the top of the frame where it should be white.

And then it went viral. Over the past two weeks, since she became aware of the copyright infringement, she’s contacted countless brands and bloggers in an attempt to have the fake removed.  As of today, there are 304 results for the photo via Google Images (you can report unauthorized usage of this image by emailing Brittany here).

We met with Brittany yesterday in an attempt to shed some light on the impact of copyright infringement and to understand if she second-guesses future posts in a post-citrus-era. Turns out, she’s quite open to individuals’ use of this image as long as she is credited. It's the blatant theft without permission that's the most disturbing.

“The biggest satisfaction I get is when people interact with my art and I miss out on that when this happens. I legitimately care.”

The dark side of social media theft has left a mark – and caused Brittany to seek legal council – but she will continue to embrace social media to share her art. It’s a pretty strong statement for an artist who switched careers to follow her passion, spends hours of her spare time at Uwajimaya contemplating the perfect selection of citrus, and carefully styles her shots in her Seattle apartment after work. And, by the way, she's twenty-two years old.

To make matters worse, the photo was further altered. In one horrendous example, an unknown graphic designer took liberties with the image to promote a Belgium shampoo company.

Next time you consider showing your appreciation for graphics or photography, we suggest that you consider self-financed artists like Brittany before posting. Not every project comes with a budget or sponsored advertising. 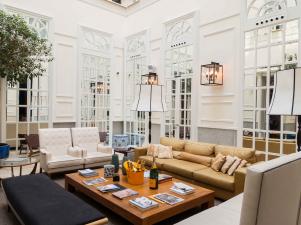 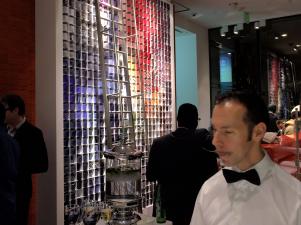 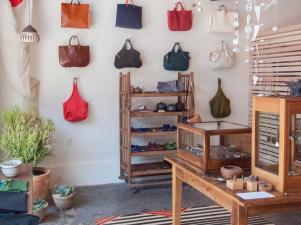