The nearly four-decade collection – many of which had never left his home in Rye, New York until earlier this year – was built mostly out of paperboard, but also included materials such as straws, toothpicks, pinecones, telephone wire, twigs, dolls’ glass eyeballs, and pieces of the ceramic clocks he designed for the Michigan-based company Howard Miller.

In this video, Harper recounts his inspiration and how he became good at working with paper from making models for presentations.

We're struck by the use of creative outlets as stress reliever and way to see the world more clearly outside the confines of work. Read more about Irving Harper's work within the WHY series at Herman Miller.

Photography by Herman Miller via Vimeo. 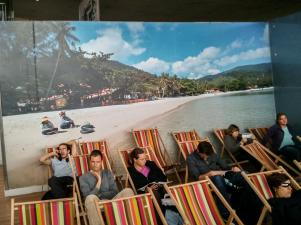 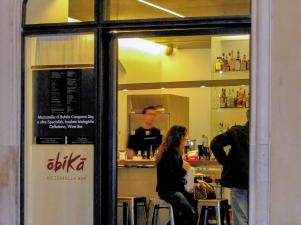 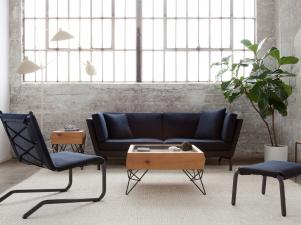