In the realm of fusion flavors, Korean food embodies everything Americans love most. The flavors of bulgogi (currently listed as #23 on CNN’s 50 Most Delicious Foods Readers Poll), kimchi (#12), kalbi (#41) and bibimbap are big and exciting to the palate and blend well with flavors we know without being too exotic to comprehend.

It also occurred to us while listening to recent commentary by Frank Deford, that the cultural attraction of football, our most popular sport, is also reflected in American food trends. The restraint (craft) vs. intensity (flavor) correlates to our nations desire to build things with awe-inspiring tenacity, power, and lack of subtlety. The sport is action packed, like block-buster action movies, combining a myriad of stop-and-go themes to capture our increasingly divided attention.

Adding fuel to the Korean food explosion is the addition of fermented condiments. Kimchee offers a new spin on pickled foods combined with relatively newly discovered health benefits while the red pepper paste kochujang maps well to our obsession with ketchup-like sauces like sriracha and tabasco.

On the bookshelf and on the small screen, Marja Vongerichten, Korean-born wife of Jean-Georges Vongerichten, is making traditional Korean recipes accessible to the average American with the cookbook The Kimchi Chronicles: Korean Cooking for an American Kitchen and a corresponding PBS series.

Other trend indicators include restaurants like the upscale TriBeCa outpost Jung Sik, newcomer Kristalbelli, and Danji— the first Korean restaurant to earn a Michelin star.

We look forward to seeing this trend fight it's way into the mainstream. 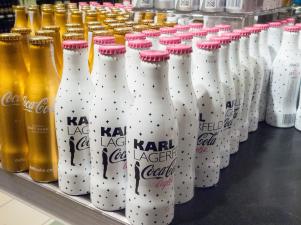 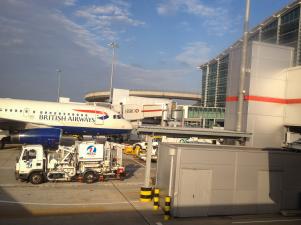 Airplane Fuel Made from Garbage 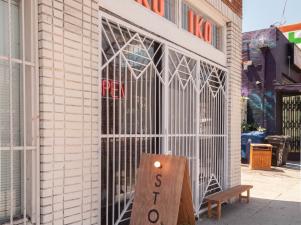