Rate This Insight
3.3.12 | by Trendscaping Editors

What is the price of convenience when it comes to satisfying your sweet tooth?

Sprinkles Cupcakes is banking on the solution to your late-night post-bar cravings. The brand will debut the "world's first cupcake automat" this spring in Beverly Hills, CA between Sprinkles Cupcakes and the brand new Sprinkles Ice Cream. Unlike the fresh baguette vending machine, the products will not be baked onsite.

The upscale vending machine, dubbed the magic cupcake ATM by the Huffington Post, will be continuously restocked day and night with freshly baked cupcakes, cupcake mixes, apparel, and pup cakes (cupcakes for dogs). According to twitter, the launch of the 24-Hour Sprinkles in LA is days away.

We're curious to see how Sprinkles plans to manage the cupcake inventory. God forbid a mom wipes out an ATM of cupcakes on the way to her toddler's birthday party. If the machines can live up to the 24-hour promise, this could be a game changer. 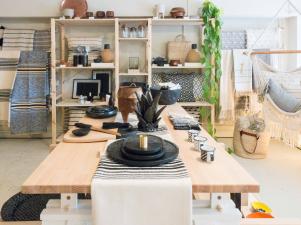 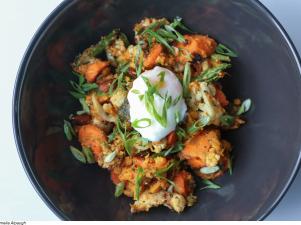 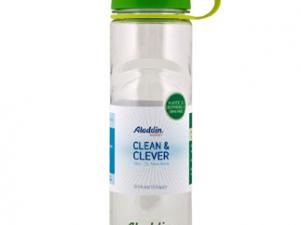