Valentino may have taken a last bow during his final couture show in February 2008, but the continues to push creative boundaries.

Based on the success of the 45th Anniversary exhibition in Rome, an award winning must-see film about his life, and Parisian temporary exhibit — Valentino Garavani and his partner, Giancarlo Giammetti, have announced plans for an one-of-a-kind fashion exhibit that does not require a passport to appreciate: the Valentino Garavani Virtual Museum.

The digital exhibit is a desktop application that will be available for download on December 5th and will showcase 50 years of archives through 5,000 images — including illustrations, photographs, runway pieces, and 95 fashion show videos. The exhibit will, according to WWD, use 3D technology to fully render the exhibit as an immersive digital experience.

“It is an idea that I had many years ago,” Mr. Giammetti told WWD, “after going through a great museum site and being able to navigate through these rooms full of paintings…I asked myself if it would be possible to recreate a vast computer-generated museum. We started designing and nothing really appealed to me. I wanted to have the light of Rome without looking old. I wanted to show not only the dresses but the history behind them, from the drawing to the women who wore them.”

I see it as part of my legacy,” Mr. Valentino continued. “I am happy that thousands of students, young designers and fashion people will be able to see and study my work in every aspect of it, and in a manner easy and accessible for the younger generations. But it is also important to remember things of the past, to review the fashion that has shaped our lives. I would call it ‘Future Memory.”  Among the memories included in the vast archives will be the 1961 haute couture dress Elizabeth Taylor wore to the Roman premiere of Spartacus; Jacqueline Kennedy‘s 1968 couture wedding dress for her marriage to Aristotle Onassis; and the 1992 haute couture gown Julia Roberts wore to accept her Oscar in 2001.

It's easy to see why Garavani and Giammetti chose to make the experience virtual given the breadth of memories created during Valentino's expansive career. If the exhibit existed in an actual museum, it would need a venue with more than 107,500 square feet. 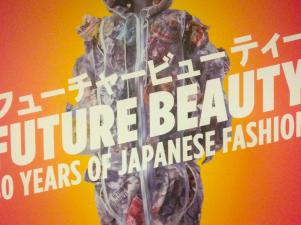 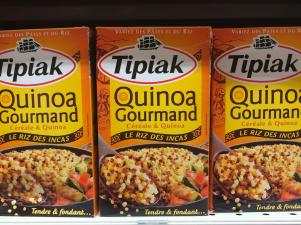 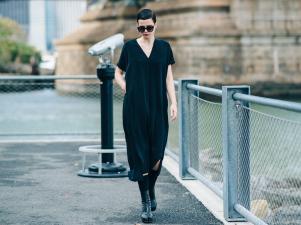