Rate This Insight
9.6.11 | by Trendscaping Editors

Airports are looking beyond kitschy souvenirs and lack-luster decor. In the Charles de Gaulle airport, we spotted this creative waiting area. Two thumbs up for the best merchandising and experiential gate design ever.

As far back as April 2008, we wrote about the untapped opportunities at captive venues and pointed to examples at Heathrow, Sea-Tac, and Hong Kong. Since that initial post, a variety of businesses have stepped up their game in an attempt to woo a temporarily beached demographic. Just in the last month, San Francisco International Airport unveiled a yoga room for travellers and the Los Angeles Times reported that airports are becoming classy shopping complexes. 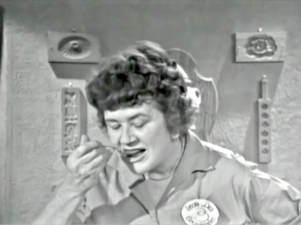 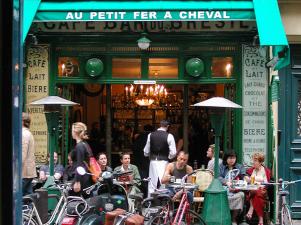 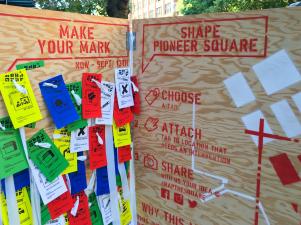