Rate This Insight
2.13.17 | by Trendscaping Editors

Fashion designer Jean Paul Gaultier has launched a new web-series with an insiders glimpse into his travels around Latin America.

Shot in October 2016 and launched on February 3rd, the nine-day, three-country tour extends beyond style and product placement - into the traditions, culture, food, and experiences of Brazil, Argentina, and Mexico. It's like a reality show, but à la Gaultier.

We love how Jean Paul Gaultier and his team capture the essence of vivid Latin American culture in small, candid moments and large, lively parties. It's a testament to the strength of transparency, authenticity, and global storytelling. 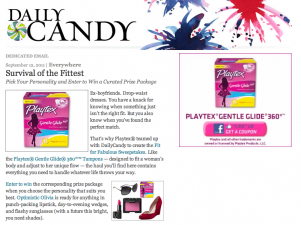 A Way With Words 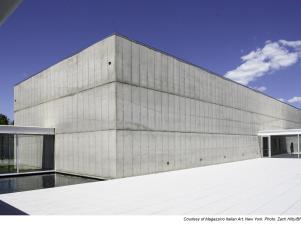 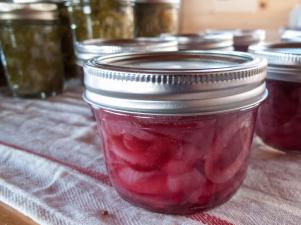