Rate This Insight
8.24.17 | by Trendscaping Editors

Vía Raíz is a place where Mexican craftsmanship meets modern design. They work with highly skilled makers and innovative designers who are reinterpreting traditional Mexican craft - bridging the divide between ancestral craft and contemporary design.

"Mexican traditions are a fundamental part of the essence of each of the #madeinmexico brands Vía Raíz showcases. The symbiotic union between the artisan and the designer is the framework for the new era of Mexican design."

Take our word for it: the Vía Raíz booth at the Renegade Craft Fair was a total showstopper. So much so that we booked a private studio tour with them in Oregon.

Launched in November of 2016 with an online shop, the Portland-based concept’s overflowing with a stunning selection of objects by Mexico's renowned  and emerging talent. From MX iconography enamel serveware to textiles and ceramics – the assortment and quality craftsmanship's as fresh as the color palate.

With plans to popup in a city near you, Vía Raíz exemplifies differentiation and collaboration in retail. The venture is not only a labor of love and creativity. It's a tribute to authenticity, culture, and vision.

Explore the world of modern Mexican craft at viaraiz.com. 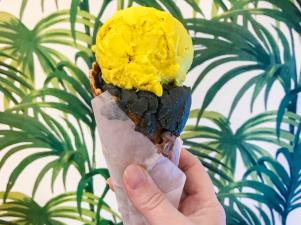 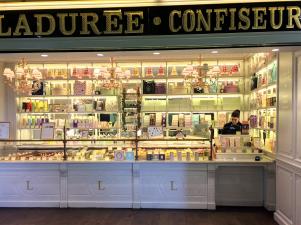 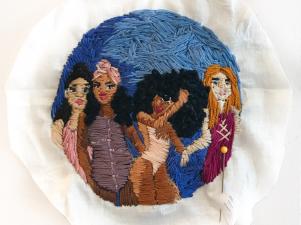