The Hot Sauce of the Future

Rate This Insight
7.6.12 | by Trendscaping Editors

Could Sambal be the new Sriracha?

And once customers find restaurants that reliably sell ethnic foods they like, they frequently buy those items, Technomic found, as 77 percent of consumers polled for the report said they purchase ethnic food and drinks away from home at least once a month.

This brings us back to Sambal – a combination of chilies, peppers, vinegar, garlic, salt and sugar spotted on the menu and as a packaged food to go at Meat & Bread in Vancouver, Canada.  We’ve been looking east for some time in anticipation of relevant condiments that incorporate different flavors and taste profiles similar to Sriracha and were delighted to see Sambal used instead of traditional tomato sauce on the giant pork meatball sandwich.

While it's not likely that Sambal can compete with ketchup – it's similar enough to the crowned king of condiments that consumers would be willing to set aside the "Rooster Sauce" for a taste of something new. 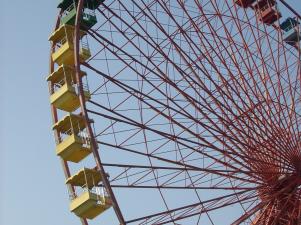 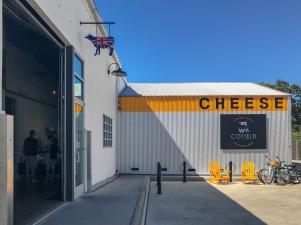 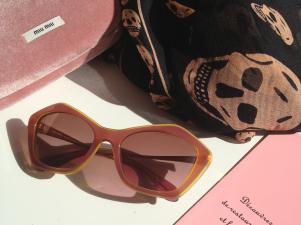