Rate This Insight
3.9.12 | by Trendscaping Editors

When the media shared photos of the new Starbucks 'Concept Shop' in Amsterdam, more than a couple elements in the design looked familiar.

We're not talking about the "U" shaped wine bar or food offerings at the three neighborhood named Seattle "concept shops" which popped up in 2009.

Oddly enough, the Amsterdam store looks much like the cafe in Ketchum, Idaho which opened in November 2011. Both locations feature sustainable design elements, like reclaimed wood, and are located within newly renovated historic buildings.

Perhaps the brand wanted to test the design back home before launching overseas. 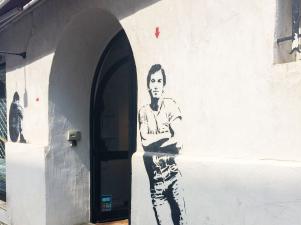 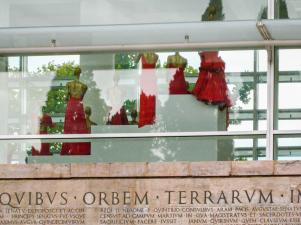 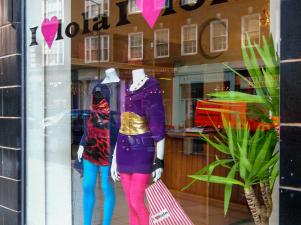