Rate This Insight
3.15.11 | by Trendscaping Editors

After years of trying to drive customers to their e-commerce sites, retailers like Sears, Nordstrom and Wal-Mart have all instituted programs that let you order an item online and then pick it up at a brick-and-mortar location.

This strategy to get shoppers to set foot in their stores and breaches the divide between e-commerce and real world sales as competition grows from Amazon and other online retailers. The convenience, for both consumers and retailers assists in streamlining inventory because many stores had previously offered different selections online than in store. In a world where shoppers are becoming accustomed to browsing digitally, it just makes sense to sync the Web and in-store experience.

By motivating customers to visit brick-and-mortar, the retailer increases the chances that they’ll pick up another item or two on the way to the checkout - increasing retailers UPT (units per transaction). "Click and Collect" services can also decrease labor costs, in addition to shipping, if employers tap in-store employees during down sales hours. 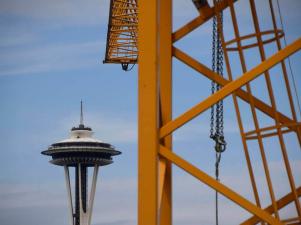 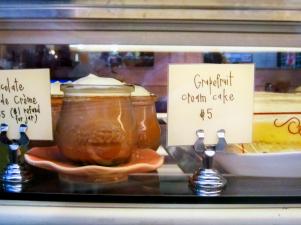